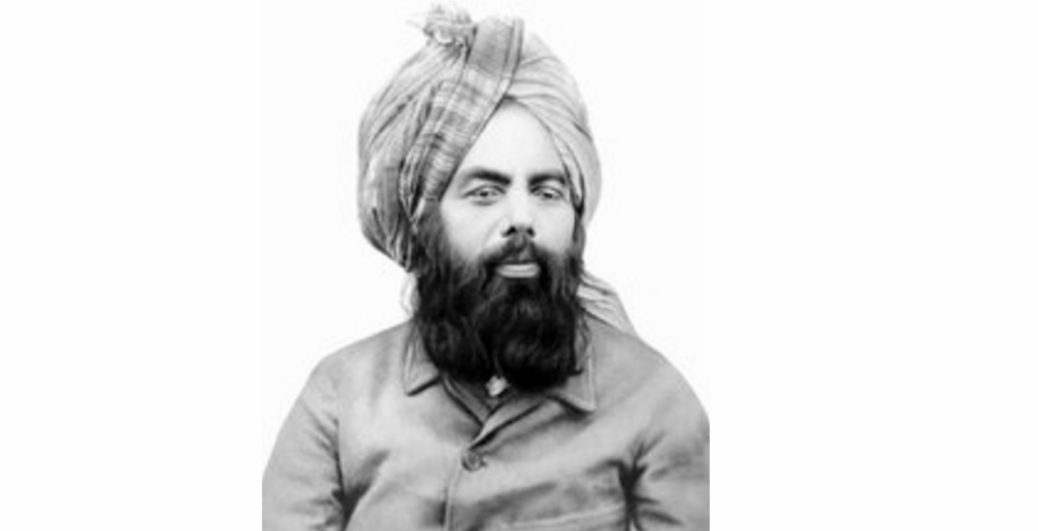 Hadhrat Mirza Ghulam Ahmad as 1835-1908 was “The Promised Messiah” and the prophet to unite mankind in Latter Days.

He it is Who has raised among the unlettered people a Messenger from among themselves who recites unto them His Signs, and purifies them, and teaches them the Book and Wisdom though before that they were in manifest error; And He will raise him among others of them who have not yet joined them. He is the Mighty, the Wise.” Surah Al-Jumuah 62:3-4

A companion of The Holy Prophet sa relates: One day we were sitting with The Holy Prophet sa when this chapter was revealed. I enquired from Muhammad sa. Who are the people to whom the words and among others of them who have not yet joined them refer? Salman ra, a Persian was sitting among us. The Holy Prophet sa put his hand on Salman ra and said.If faith were to go up to the Pleiades, a man from among these would surely find it. (Bukhari).

The advent of The Holy Prophet sa is described metaphorically as the appearance of God Almighty. The Holy Prophet sa became the mirror reflecting Divine Attributes. He was Al- Abd. The Holy Quran calls him Abdullah (72:20) — The Servant of Allah. For the latter days God in His Mercy sent us the servant of The Servant — Ghulam Ahmad as. Mirza Ghulam Ahmad Qadiani as (Ahmad as) claimed to be The Promised Messiah and Mahdi. Ahmad as claimed to be the metaphorical second coming of Jesus as of Nazareth and the divine guide, whose advent was foretold by the Prophet of Islam, Muhammad sa.

The Signs of the coming of the Promised Messiah and Mahdi as:

The Claims of the Promised Messiah and Mahdi as, a sub-ordinate prophet and a prophet from amongst the followers of the Holy Prophet Muhammad sa.:

The Message of the Promised Messiah and Mahdi as:

Leave a reply Click here to cancel the reply

We're not around right now. But you can send us an email and we'll get back to you, asap.